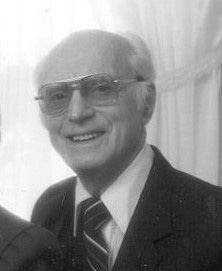 My father was a humble man of modest means with eight kids and a wife to support. In his lifetime he was a very charitable man, giving small gifts to several organizations, seldom more than $25. You would never expect him to leave a planned gift. But he did, to four of his favorite charities, one of which was Manresa. 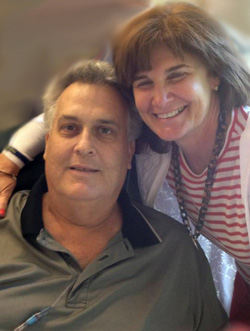 Exhausting as her night had been administering pain meds to her dying brother, Mary Oliver awoke with thoughts of how many miraculous things had happened throughout the year as her brother bravely fought cancer. “There were so many signs of God’s love and grace reaching out to John through friends and family, even as he endured great physical suffering,” she explained. 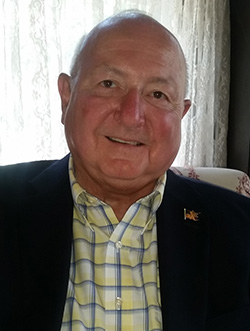 “One of the things that really makes me appreciate a Manresa retreat is that the mission of the Jesuits is worldwide. This global aspect provides priests with such a healthy variety of experiences with traditions, cultures and religious experiences from many different areas with many different people.” 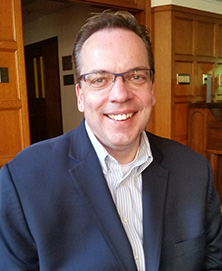 I know God is everywhere, but there is a nearness to God at Manresa that somehow is more palpable than it is elsewhere. Once you try it, you want to keep coming back because it is just a special place, a special way to connect with God and be in fellowship with other people who are very deeply spiritual. To feel that Spirit with the other folks on retreat with you is something very, very powerful.

The gift planning information presented on this site is intended as general. It is not to be considered tax, legal, or financial advice. Please consult your own personal advisors prior to any decision.